My last post had a lot of information in it. This information is absolutely key in understanding the conflict today. In order to really drive the point home, this post will mostly be a summery of the last post.

The last post can be summarized in four main points:

2. France created Syria by carving a slice of the land that was once owned by the Ottoman Empire. The French named this slice of land, “Syria.”

3. Most importantly, the borders of Syria had little to do with the people who lived there. France just drew some lines across the map and said, “Everyone within these lines needs to forget their identities, beliefs, and history. Whatever they used to be does not matter anymore. They are now Syrian people. They are not Arabs, Jews, Christians, Muslims, Armenians, Kurds, or Druze. They are simply Syrian people.”

To put it another way, imagine if you were living in California, and some other country – let’s just pick a random one: India, took over the US. If India did the same thing as France did with Syria, this is what it would look like:

2. India randomly slices up the West Coast to create a new country.

3. India decides that everyone in this new country needs to forget everything they once were and be citizens of this new country. No more California hippies, Arizona Republicans, Los Angeles Jews, Mexcans, Chinese, Native Americans, Mormans, etc. Everyone should simply be “West Coast People.” They should listen to West Coast music and watch West Coast movies and not speak any other languages but “West Coast English.” The people who embrace this artificial West Coast culture would be rewarded with power, land, and money. Those who either resist or keep living their lives the way they were before, would have their power, land, and money taken away.

4. And then after about 20 years of this, India leaves.

Not surprisingly, the country of Syria that France created, soon fell apart after the French left. The borders of Syria and its name remained throughout the 1950s and 1960s (for the most part), but everything within those borders was constantly changing. Various families, tribes, and cultures began fighting each other for power and survival. 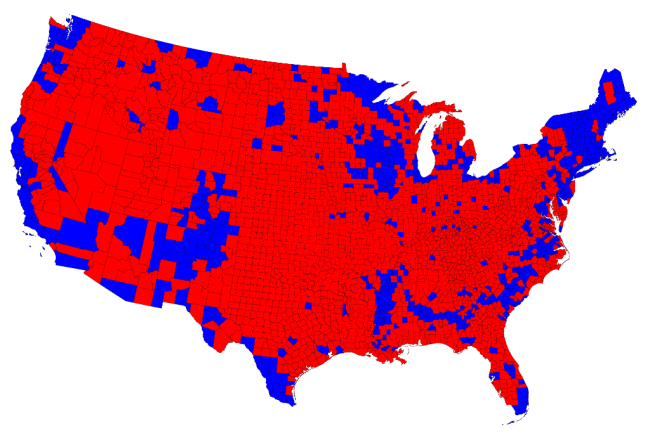 These are the red (Republican) counties and blue (Democrat) counties that make up the United States. The Middle East is like this, but with a lot more colors.

Well, I think that’s enough info for now. I’ll leave you with some Syrian scenes from the 1950s and 1960s. (Sorry, no camels.) First I’ll give you some music to listen to while go through the pictures.

This is Oum Kalthoum. This is what everyone in the Arab World would have been listening to when these pictures were taken. 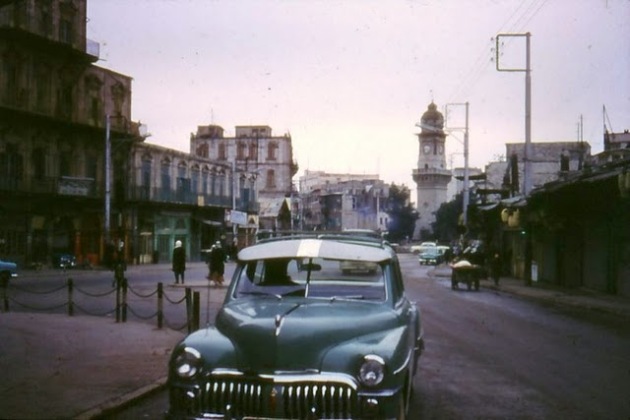 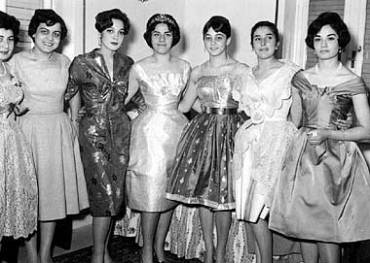 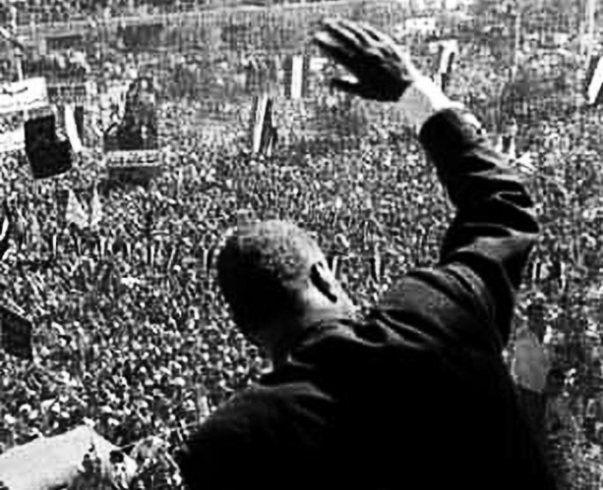 1960: The President of Egypt says hi in Damascus, Syria.

In the Kurdistan region.

I found this from an article titled, “Maybe all the camels are wrong.” I don’t know what the article was about. 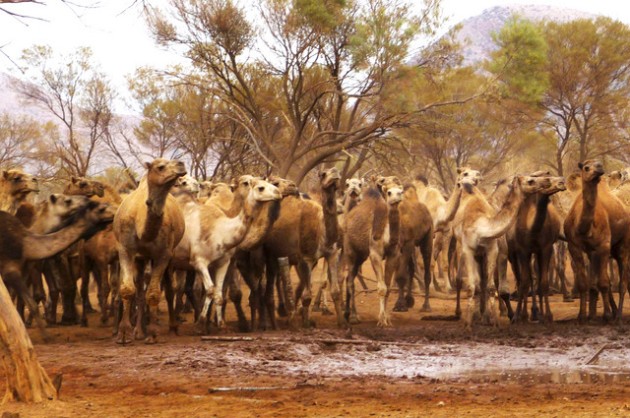 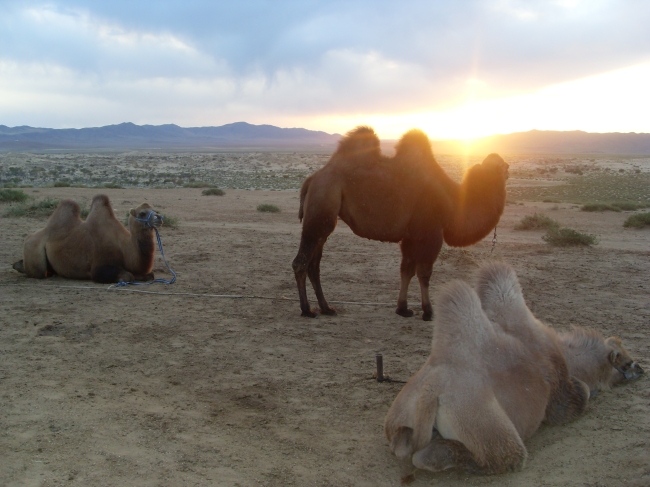 These camels are Mongolian. They have two humps. 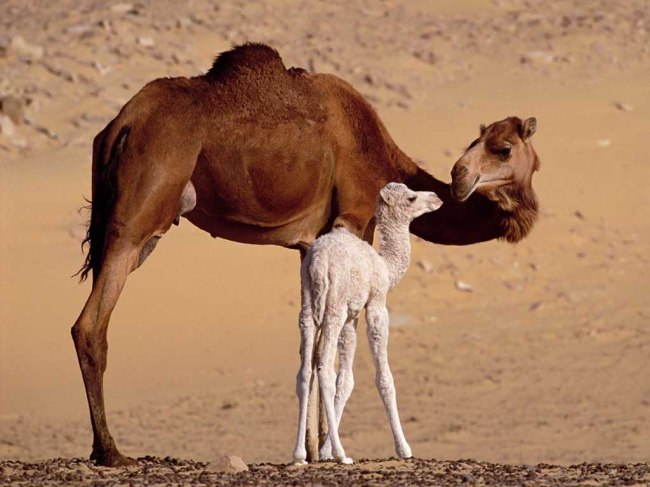 And finally, the best kind of camel: the camellette. Otherwise known as the baby camel.

Sometimes it’s good not to be so syrious. Part 5 coming soon. Thanks for reading.